This article is in Greek. We apologize. 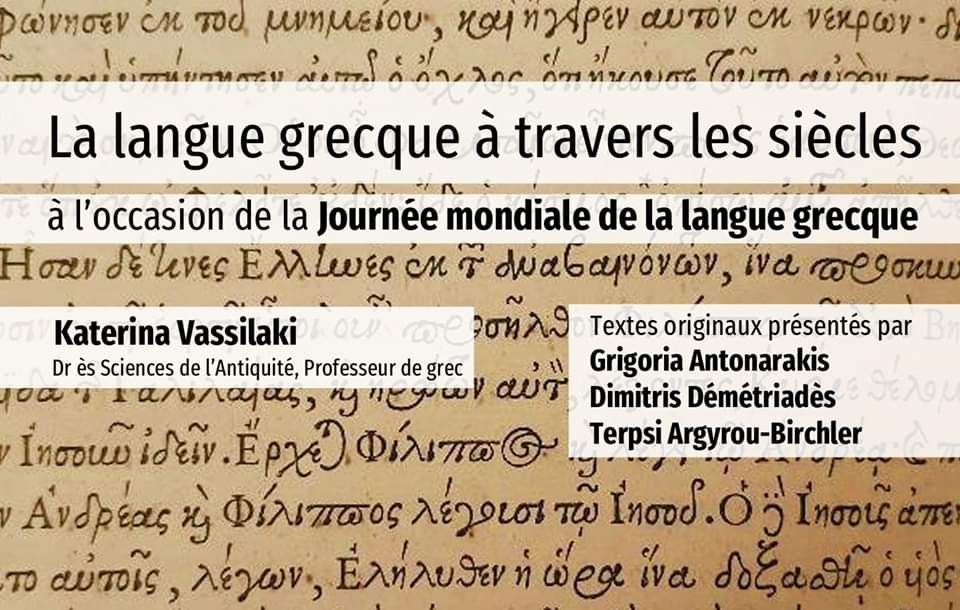