Text in Greek. More info about the museum kit.

Conference of Theofanis Tasis in Lausanne entitled Correction nature, healing man : Human upgrading as a cure and a moral duty.

Theofanis Tasis was born in 1976 in Munich. After finishing high school in Germany, he studied Physics (M.Sc. 2002) and Philosophy (M.A. 2004) at the University of Crete. In 2007 he was awarded his Ph.D. in Philosophy with honors (summa cum laude) at the Freie Universität Berlin. His Ph.D. thesis introduced Cornelius Castoriadis, until relatively unknown in Germany, in current german academic debates. According to the statistics provided from the Freie Universität’s digital library his Ph.D. thesis has been downloaded since then over 5000 times. It was published by DMV Publications, Cornelius Castoriadis: Eine Disposition der Philosophie (2008). His monography Castoriadis, a philosophy of autonomy published in Greece by Eurasia Publications won the Kaftantzogleio Prize of the University of Athens in 2008 and is now in its second edition. After completing his national military service (2007 to 2008) he taught as a Lecturer political philosophy and contemporary social theory at the Department of Sociology of the University of Crete (2008-2011). He was an Erasmus Fellow at the Freie Universität Berlin (2010), a Marie Curie Research Fellow at the Academie Louvain and a fellow Researcher at the Centre Prospero des Facultes Universitaire Saint- Louis de Bruxelles (2011-2013). He was a visiting professor at the Freie Universität Berlin (October 2012-April 2013) and at the Alpen- Adria Universität Klagenfurt (April 2013- February 2015) and is currently Stanley J. Seeger Fellow at Princeton University. His areas of specialization include: Political philosophy, especially in theories of democracy, ancient Greek philosophy, Phenomenology, Hermeneutics, Existentialism, Critical Theory and Neopragmatism. He has authored several research papers, and participated in and presided over many international and regional seminars, workshops, and conferences. In his current research project titled «Politics of Bios» he is trying to lay the groundwork for the development of a way of thinking about the political based on the zoe/bios distinction and in terms of the body and the human senses. His latest book Politics of Bios: On Irony published by Eurasia Publications (2012) is the first part of a planned trilogy and won the Kaftantzogleio Prize of the University of Athens in 2013. Besides his philosophical writings he has published two poetry volumes «Fysiologika Euremata», Kedros Publications (2001) , «Apogeumata ston Kapitalismo», Gutenberg Publications (2010) and a collection of philosophical aphorisms «Pharmacon», Eurasia Publications (2012). He has also translated and edited books by Martin Heidegger and Roberto Unger into greek and is currently translating Michael Walzer. Theofanis Tasis is a member of the Greek Philosophical Society and a member of the German Humanist Association (Humanistischer Verband Deutschlands). He is a contributor for the “Kathimerini” newspaper and has been interviewed on numerous occasions by various nationwide media in Greece and participated in televised round table discussions.

We are delighted to announce that our association creates a new school of Greek language and culture in Lausanne, for the school year 2021-2022.

Our school appeals to children of both pre-school age (minimum of 2 years old) and school age, as well as adults.

It answers to the growing demand of parents and members of our association for quality teaching of Greek language and culture.

Learn more about our school here. 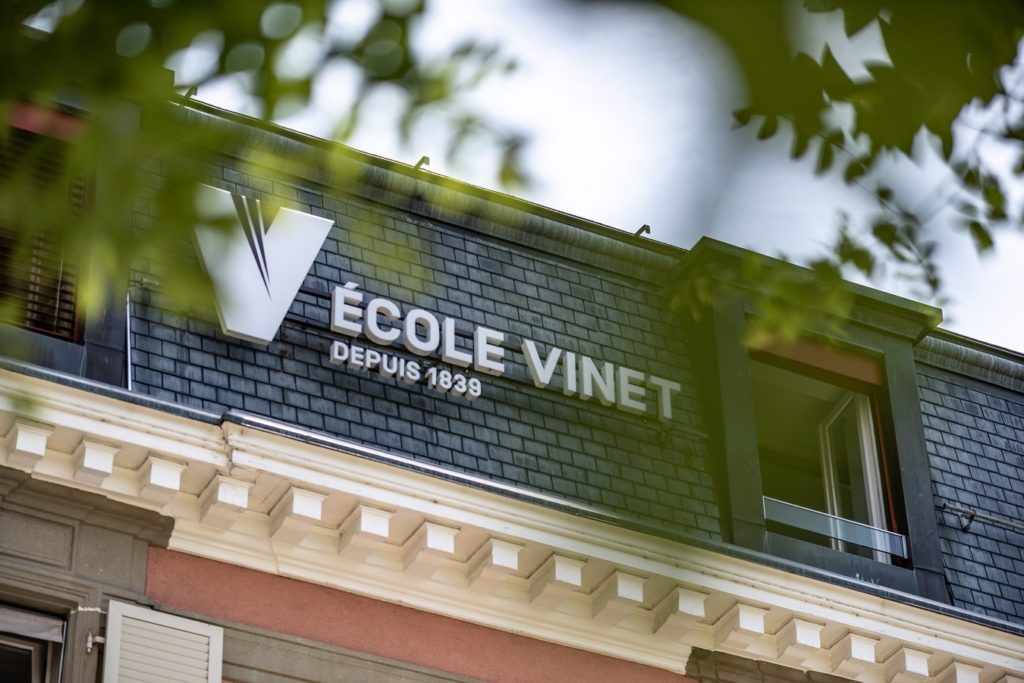