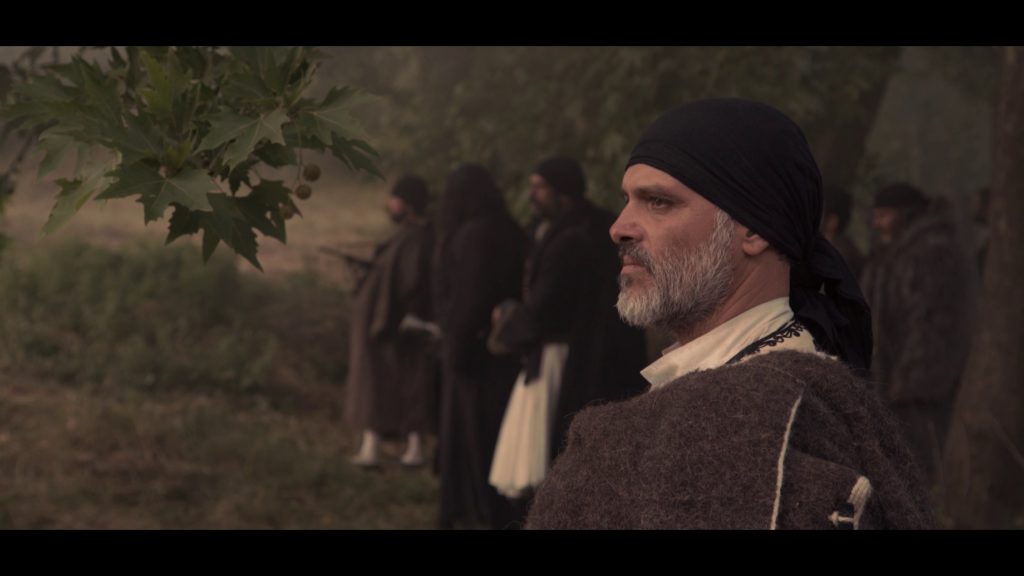 “Exodus 1826 – A Road of No Return” is a war drama based on the greek popular folk song “Sons of Samarina” which is about 120 brave men who rushed to fight alongside the besieged Greeks during the heroic Exodus of Missolonghi in 1826.

Tickets: Sfr. 10.- available before the film projection and online.

By Melissa for Hellenism 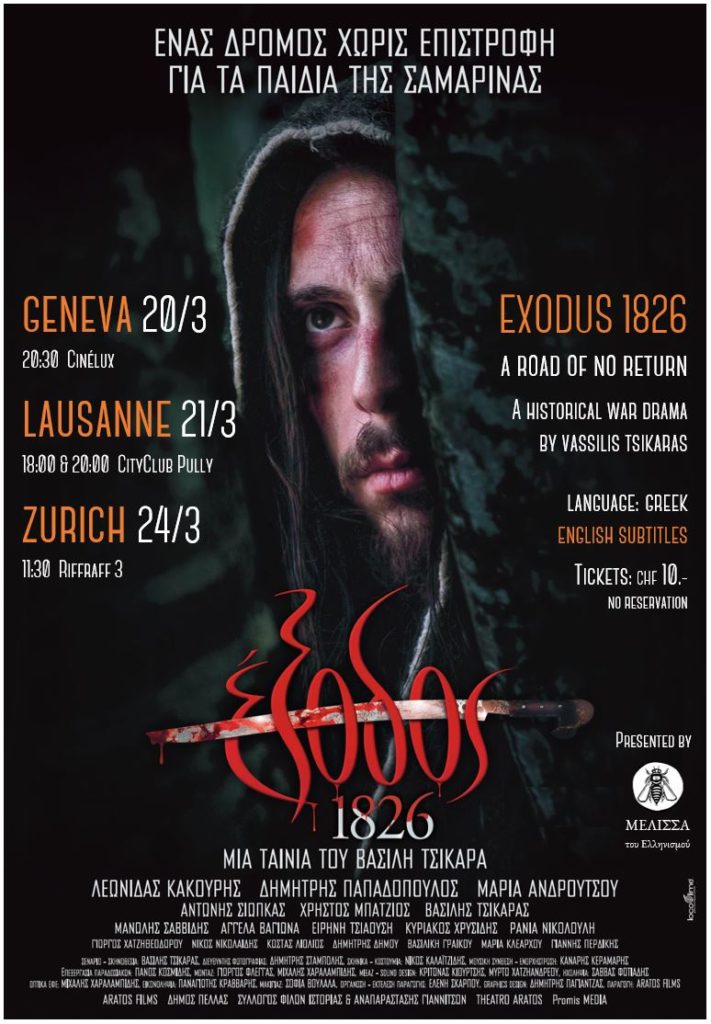